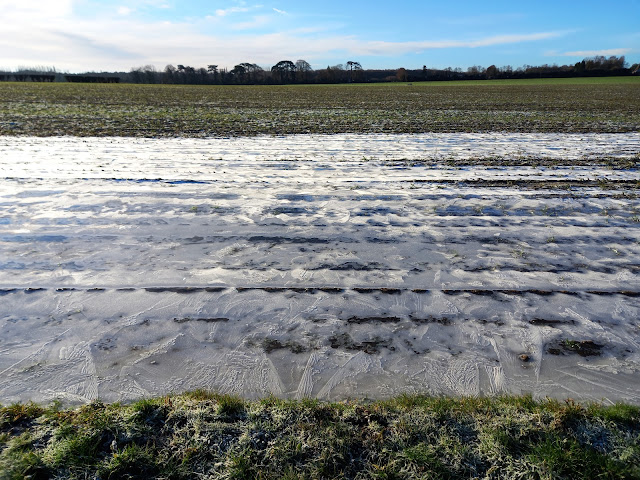 I started running at the end of 2015 in an attempt to get as fit as I possibly could before reaching 60. Then it became a series of challenges to see what I could accomplish: 5k and 10k races, an alpine-like trail race across the mountains at the back of my hometown, Port Talbot, in South Wales, running 1000k in a year, a half marathon, and another half marathon, so I could at least say I'd run a whole one!

It became social and supportive, running with a group of women every week. And it became a tool for my emotional and psychological well-being too. That became startlingly evident in 2020 when the first Covid pandemic lockdown coincided with my diagnosis of recurring breast cancer.  I ran throughout that Spring and Summer until surgery at the end of October. Then my Dad died of Covid in December and, three months later, Mam died, her failing health exacerbated by losing her partner of 72 years.

It took me far more time to start running again than the surgeon had suggested, undoubtedly a response to grief as well as physical healing. And it was only a year after Mam died that I woke up one morning, suddenly lighter, able at last to process the details of my post-surgery pathology report, and, after more than a year, to feel grateful again, for life, for each day. A gift.

I'm back to my pre-surgery level of running now: 7 and 8 miles with my women's running group. Aiming to build this year to 10. Running on my own a couple of times a week too, along the fields and lanes of the Kent countryside, or across the beach and mountainsides of Port Talbot.

Those solo runs feel as if I am freeing my mind from a leash, letting it roam into the landscapes around me, and, at the same time, watching it settle, internally, to understandings and insights. Sometimes answers. Sometimes more questions.

And sometimes those runs give rise to words that feel worth sharing: I run/write.

The play on the word 'write' that sounds like 'right' is deliberate. Not that there is a right way to run. Or a right way to write. Just that it's right for me to be doing both. 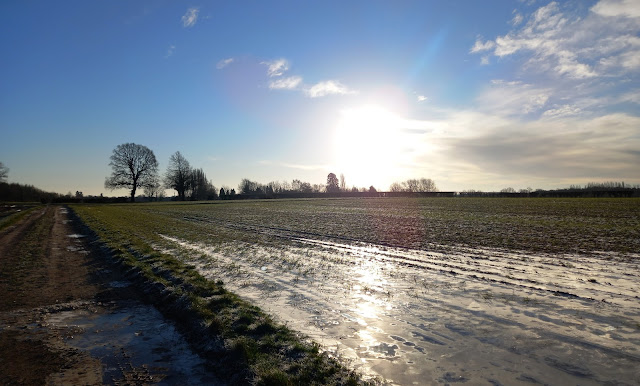 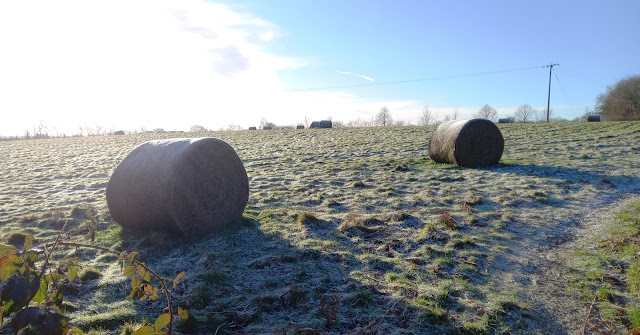 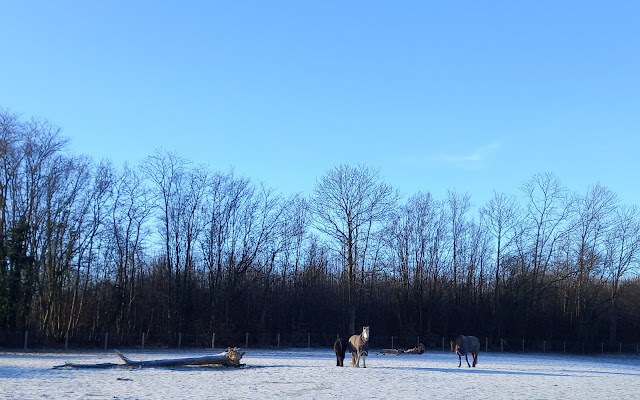 Dave Bonta said…
I feel the same way about my daily walks: I walk/write. Wish I convince more writers that a daily walking, running, biking or swimming regime is crucial to the proper care of the imagination. Stationary exercise in a gym or one's home doesn't really fill that gap, I don't think, because the mind/body isn't interacting with an ever-changing landscape - to me, the ur-poem.
00:08