From crop to cake: courgettes

It's not what I imagined when I first pushed the seeds into damp soil. Or even when I watered the first show of green, or transplanted the seedlings into bigger pots, then finally those startlingly robust plants into the earth beneath the espaliered pear trees. 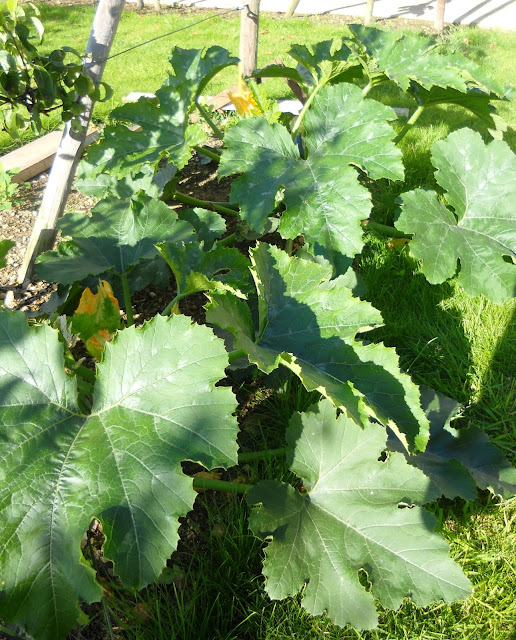 And not even when light transforms them from vegetable to chalice and you think they are capable of so much more than their natural selves. 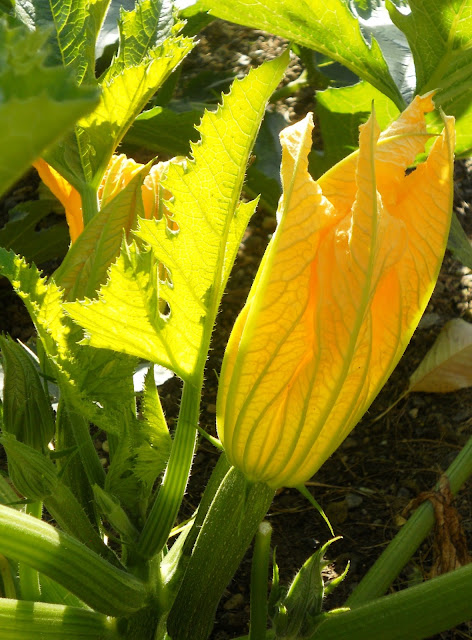 Synchronicity. Happenstance. Serendipity. Some of that perhaps: the BBC Good Food's recipe called for 350 grams of grated courgette and the first two ready for picking, washed and topped and tailed, weighed 351.

And here is their transformation into sweet cake. 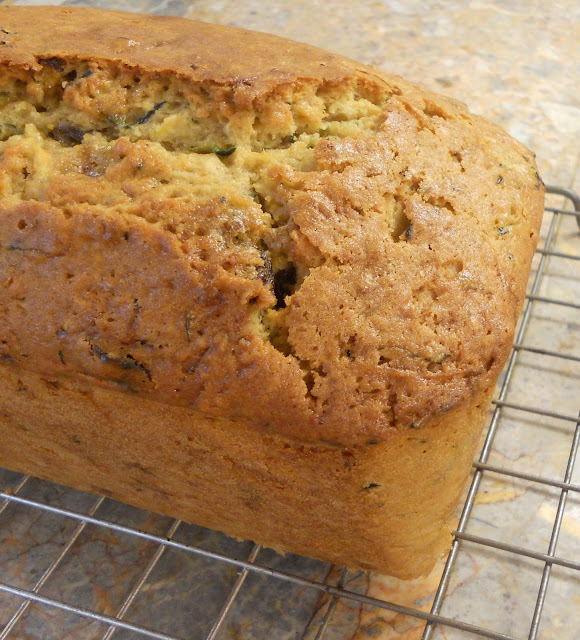 And this is how it was done: 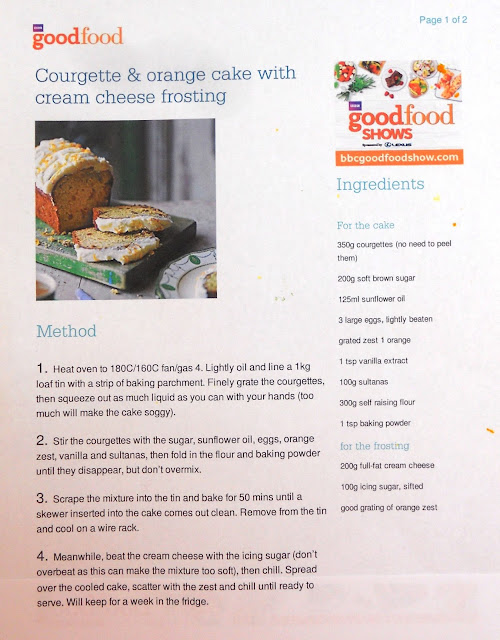 And this was breakfast on a July Sunday morning but minus the cream cheese frosting the recipe recommends as, in my opinion, there's only so far a courgette should be pushed. 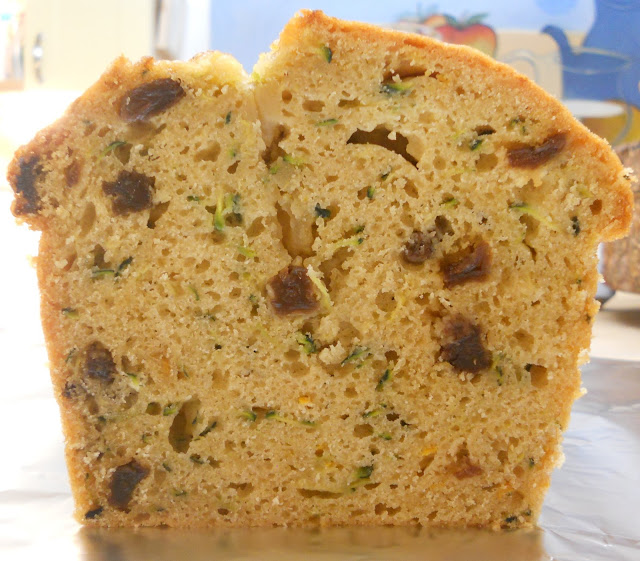 But there's some home-made orange syrup in the cupboard and some fresh custard in the fridge and a sweet, springy cake will make such good dessert later...

Notes
I didn't have enough brown sugar so topped up with golden caster sugar. And I used raisins instead of sultanas. But it all turned out well. Although my cake took around 65 minutes, rather than 50, to cook, in the middle of the oven, before a wooden skewer came out clean. And I did squeeze lots of water out of the courgette as advised, even using a tea-towel... which is stubbornly remaining a lovely shade of green!
at July 03, 2016

Wonderfully creative! I'm still waiting to pick my first courgettes, which are burgeoning on their stalks right now. Mine might very well mimic yours in their use :)

Thanks, Norman! It really is a lovely cake. Cucumbers are next but they'll be heading, mostly, towards chilled soup... unless I find a cucumber cake recipe... but somehow I doubt that!

Ha! I spoke too soon (below) about the cucumber cake: http://veggiedesserts.co.uk/lemon-cucumber-cake-gin-icing/ I'm going to have a go!

Thanks, Marian. It was delicious. A month later and I'm wilting under the weight of monster courgettes and I can't make enough soup, cake, or courgette spaghetti!