The old and the new

The ferns are the first to go, followed by a single Golden Delicious tree, autumn's first hostage in a row of Cox's Orange Pippins. Two wood-pigeons lift their barrelled-bodies into the air, such effort in the whir of their wings, as if the weight of summer is still with them. And it is, in the long grass, the scatter of daisies, the oak trees, the sun-busting blue sky, these stray apples I gather, missed by the pickers almost two months ago.

Indian summer
the impatient rustle
of something in the woods 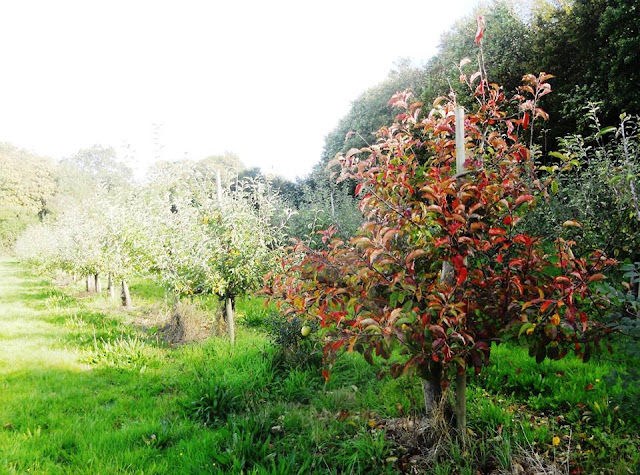 And here I am, precisely a year later, standing in the orchard on a day that seems like an exact replica of that one: the light, the burnished leaves, the same point of slip towards autumn.

Hungry Writing Prompt
Write about what you were doing one year ago.

And if that wasn't enough the vet who stamped my cat's inoculation booster card this morning noticed that he'd given her last year's on 20th October too. 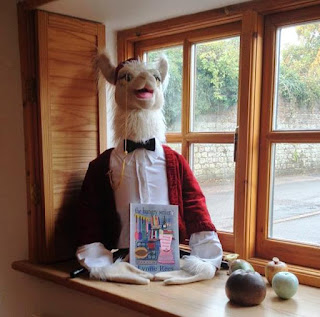 There's no third repeated thing for 20th October, however tempted I am to find, or even invent, one! But there is a bright and beautiful new thing for October 2015: the hungry writer book which owes much of its beauty to Bob Carling, of Cultured Llama, whose publishing skills expended on the book design and production have everyone sighing over how lovely it is to touch and hold! Even this llama puppet, courtesy of Steve Allen, was impressed at the book's Kent launch last Sunday.

And even more beautiful - more so even than the little welshcakes I made for the launch which also inspired a lot of sighing and crumbly delight - were all the lovely guests who came along to help me celebrate. 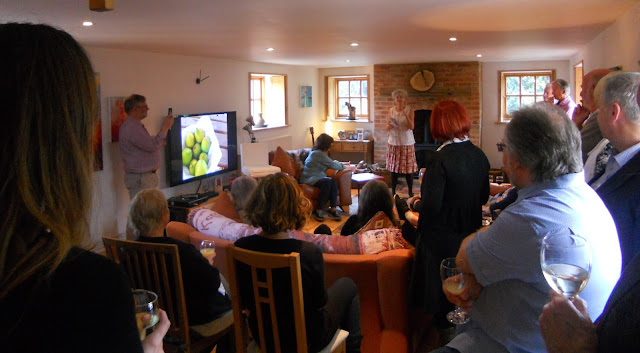 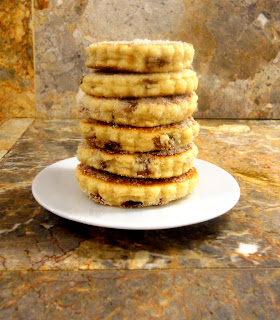 They made the occasion so much more than just a book launch: it was about friendship and generosity. And I can't thank them enough. Except to say, please have another welshcake. And I hope you enjoy the stories in the book. They might be my memories and reflections but they're probably not that different from your own. Stories about parents, about children, about losing people we love and wondering about the world we live in. All the things that make us human, whoever we are, wherever we happen to be.

David Mitchell said…
Dear Lynne, it was a lovely session, and I enjoyed it immensly.. Sorry about the intervention regarding "Gypsy Tart", and thank you, Tony, for allowing me to pick some apples.................it felt like scrumping all over again !!. It's such a shame that fruit eventually becomes discarded by its parent tree - not like true friends. Love to you both. David
20:45

Lynne Rees said…
Oh no need to apologise for that! Not at all. It was an opportune interjection. given I'd just mentioned it in the 'bakery' piece. See you soon. x
12:06