Feed a cold: starve a fever. I've plumped for 'cold'. There aren't that many things that will stop me from eating even if eating for the last couple of days has consisted mostly of toasted organic wholemeal bread and cups of tea. 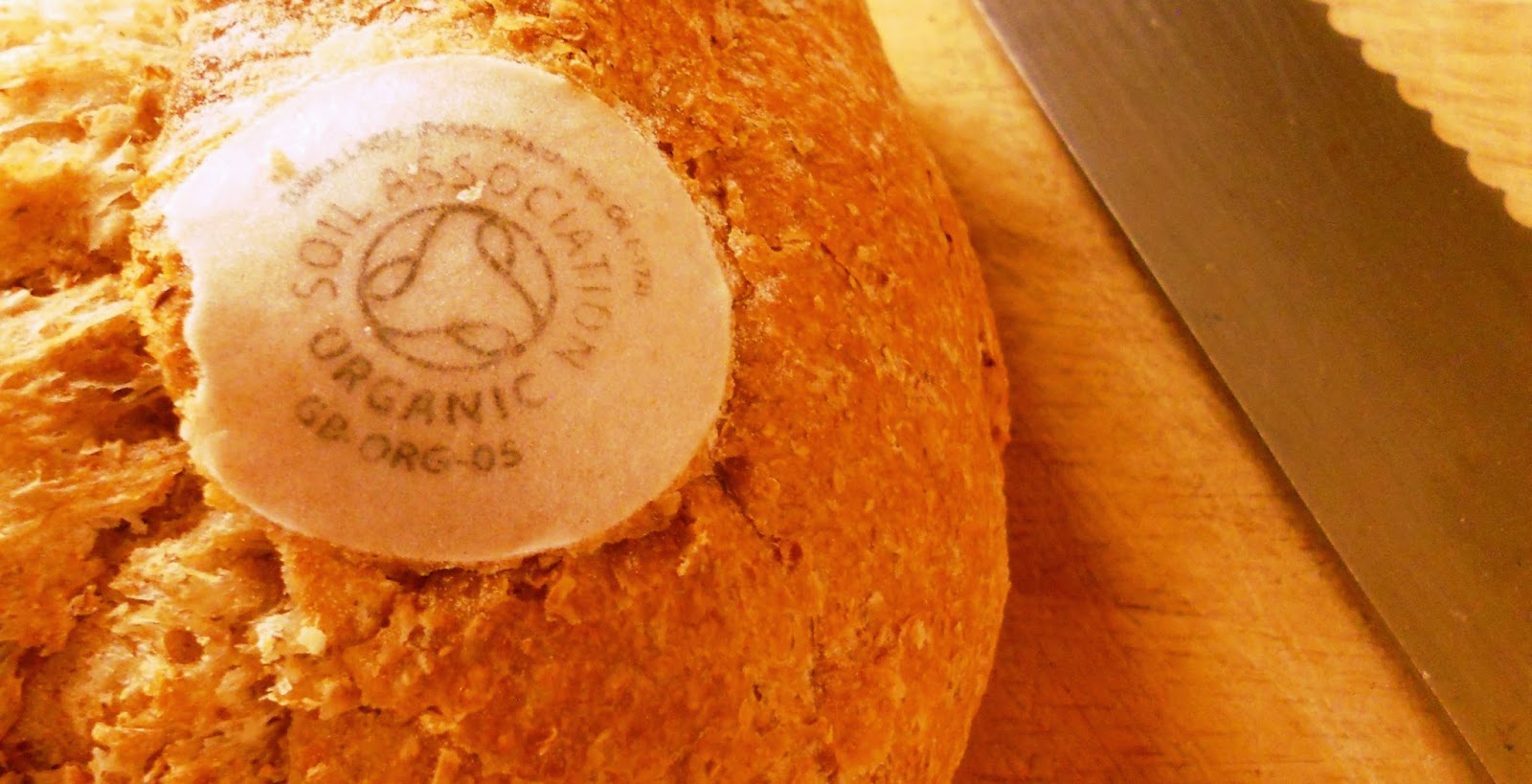 Toasted bread - the real stuff with a crust, not the doughy, long-life, ready sliced version - has to be one of the great comfort foods of the world: a satisfying light crunch with a soft, warm heart tickled with melted butter.

On the first page of his culinary autobiography, Toast, Nigel Slater says, 'It is impossible not to love someone who makes toast for you.' 'Putty in their hands,' he says.

I wholeheartedly agree with the first sentence. Not so much with the second. I'm not the most amenable of patients. I think it's the 'wounded animal' part of me. When I'm ill I just want to curl up, put my tail over my eyes, and be left alone. No, please don't stroke my head, or pat me. In fact: DON'T TOUCH ME! Fortunately, Tony has known me long enough to realise this and can deliver a plate of toast and a cup of tea in such a way that I do soften enough to smile and say thank-you.

Hungry Writing Prompt
Write about touching. And not touching.

Apparently, there's some dispute about the 'feed a cold/starve a fever' saying. It could be a centuries driven misinterpretation of 'feed a cold to stave off a fever'. That's the kind of information that delights a hungry writer's mind, and stomach.
at October 15, 2014