on August 07, 2014
It's one of those words that starts to lose any meaning and sounds ridiculous the more you say it. Tony and I had a row, years back not long after we'd met, over a butter dish, one I'd bought in a Welsh pottery that he thought was particularly ugly. Okay, it hadn't been used in a while and was sitting in the dark at the back of a cupboard but that's no reason to throw out a woman's butter dish.

Read that lot out loud and you'll understand what I mean about the disappearance of sense and meaning. Although it's only hindsight that allows us to identify, and laugh at, the ridiculousness of those kinds of exchanges. And it was MY butter dish!

I love butter but even I approached butter-overload yesterday after eating a couple of these apricot flapjacks. 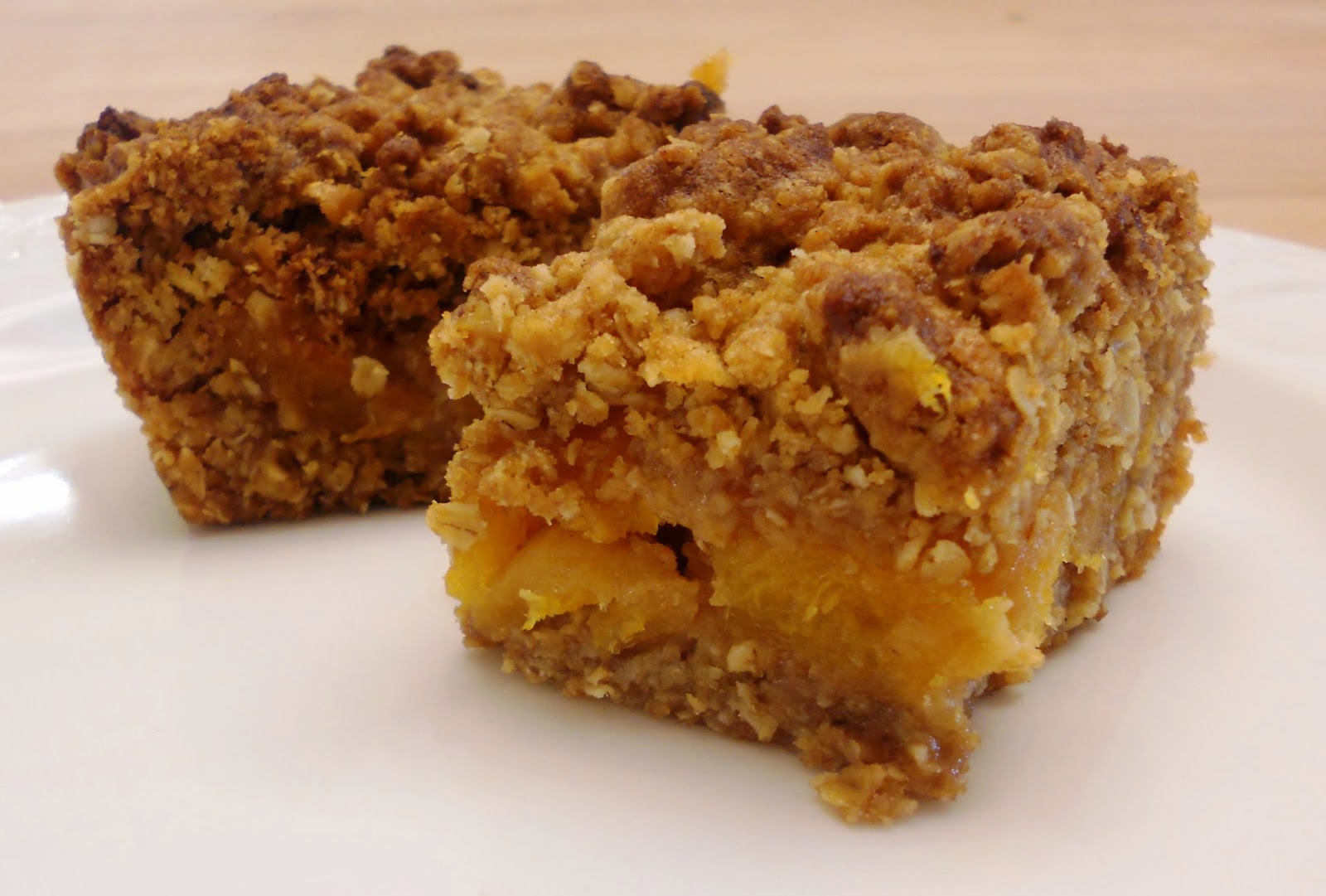 I tasted them first in June: the nuns working in the kitchen at Malling Abbey made them to anoint the end of a guided tour of the Abbey and its grounds and I liked them so much I wrote to the Mother Abbess for the recipe which she kindly sent by return. But I didn't read it properly until yesterday: 12 ounces of fat. You are kidding me?! But no, the recipe calls for 12 oz of margarine and as I don't buy or eat that stuff I replaced it with butter. And they do taste lovely: they don't leave that oily smear around your mouth that commercially made flapjacks do. They're sweet and buttery. With a side of heart palpitations. 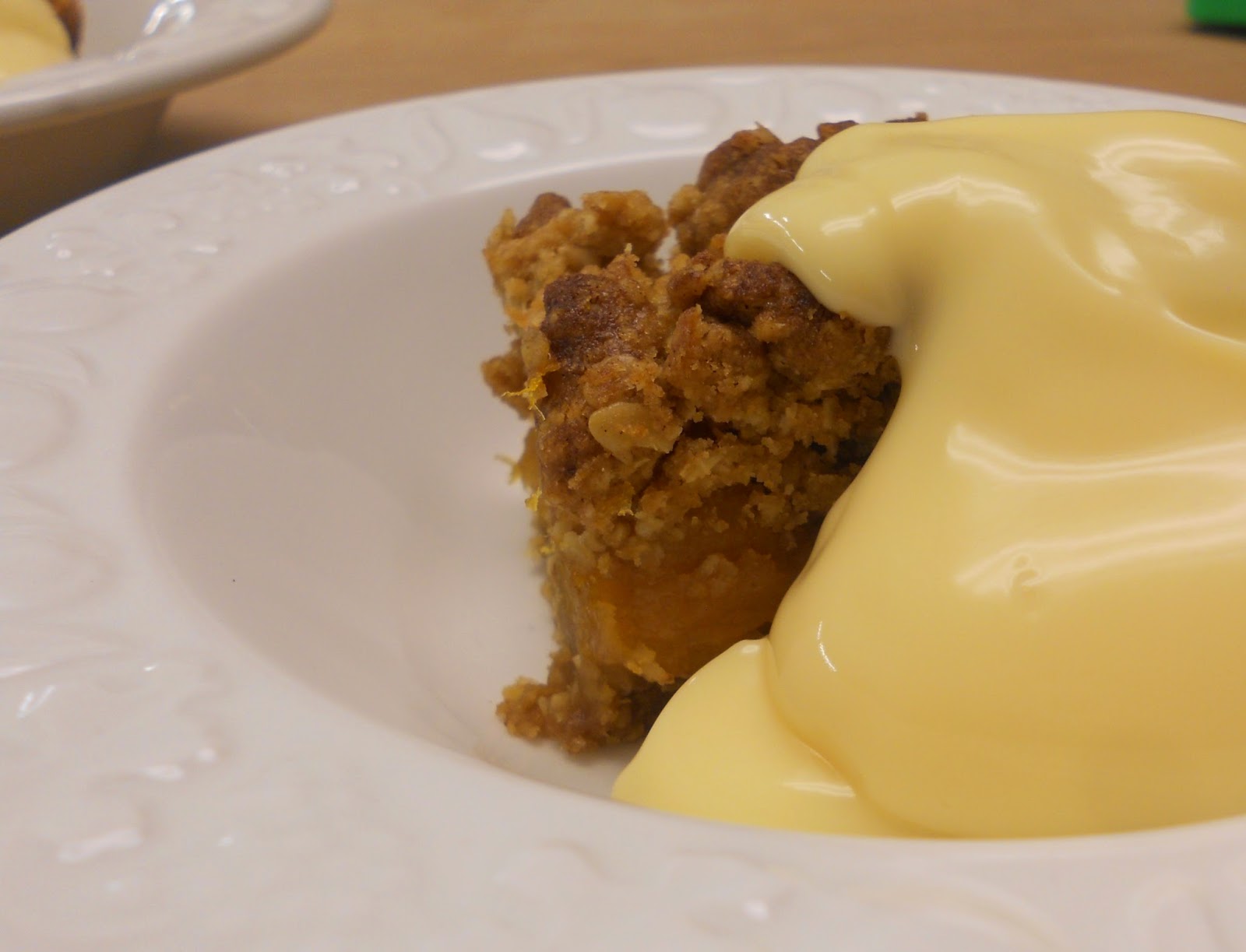 Last night we ate them with custard. Mid-morning today we had them with a cup of tea.
'Oats are good for you, aren't they?' I asked Tony.
'Yes, I feel better already.' he said.

I gave two large squares to the guys pruning the alder windbreaks in the orchard today. There are four left. Will they keep? Best not risk it, eh? We'll finish them off tonight.

Here's the recipe and a small gallery of photos. I used a circular tin as I didn't have the right sized oblong one so my flap-jacks were rather more hefty than they're intended to be. And it might be worth experimenting with a tad less butter too - I'm going to try 9 ounces and see how they turn out. 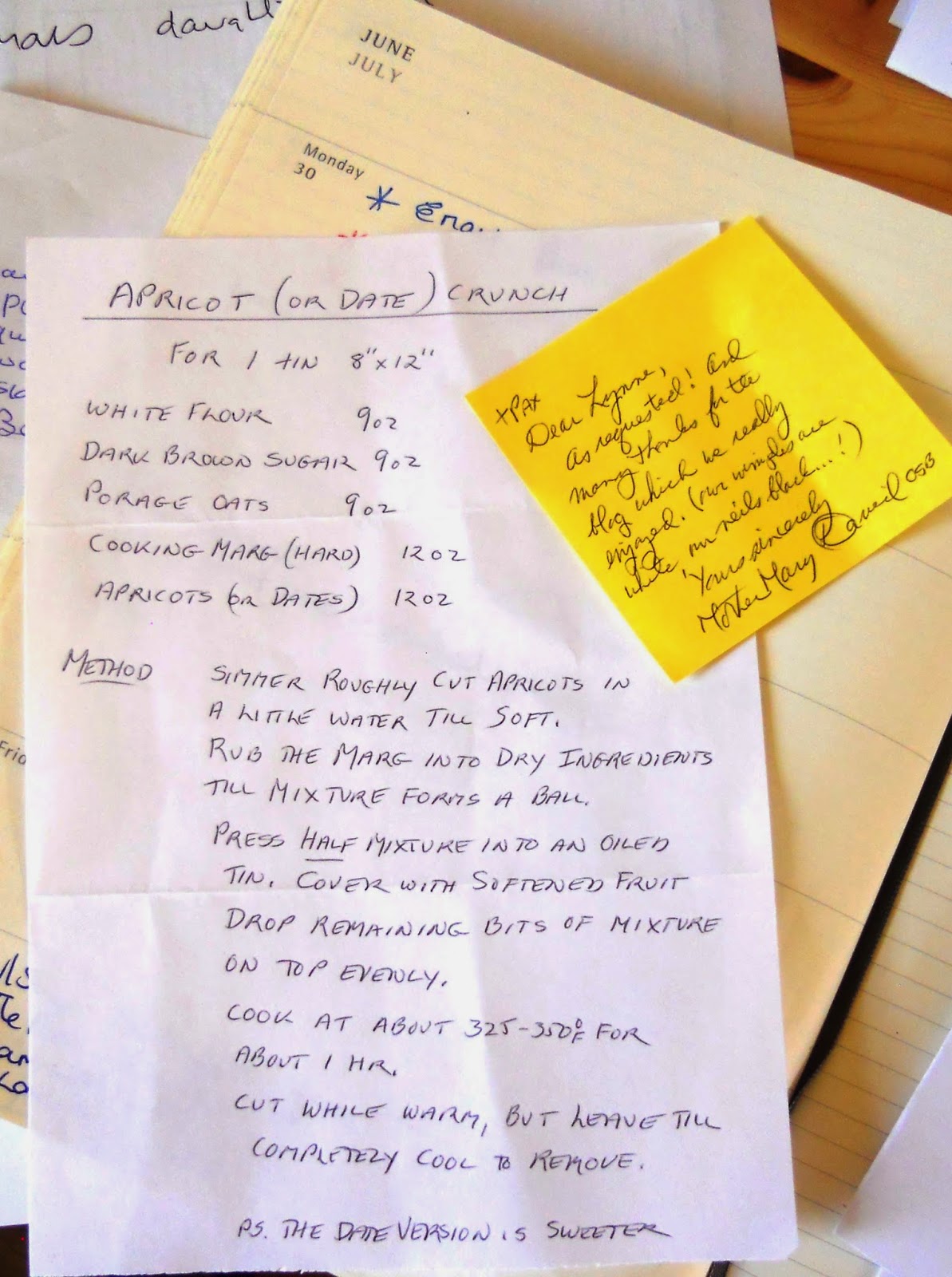 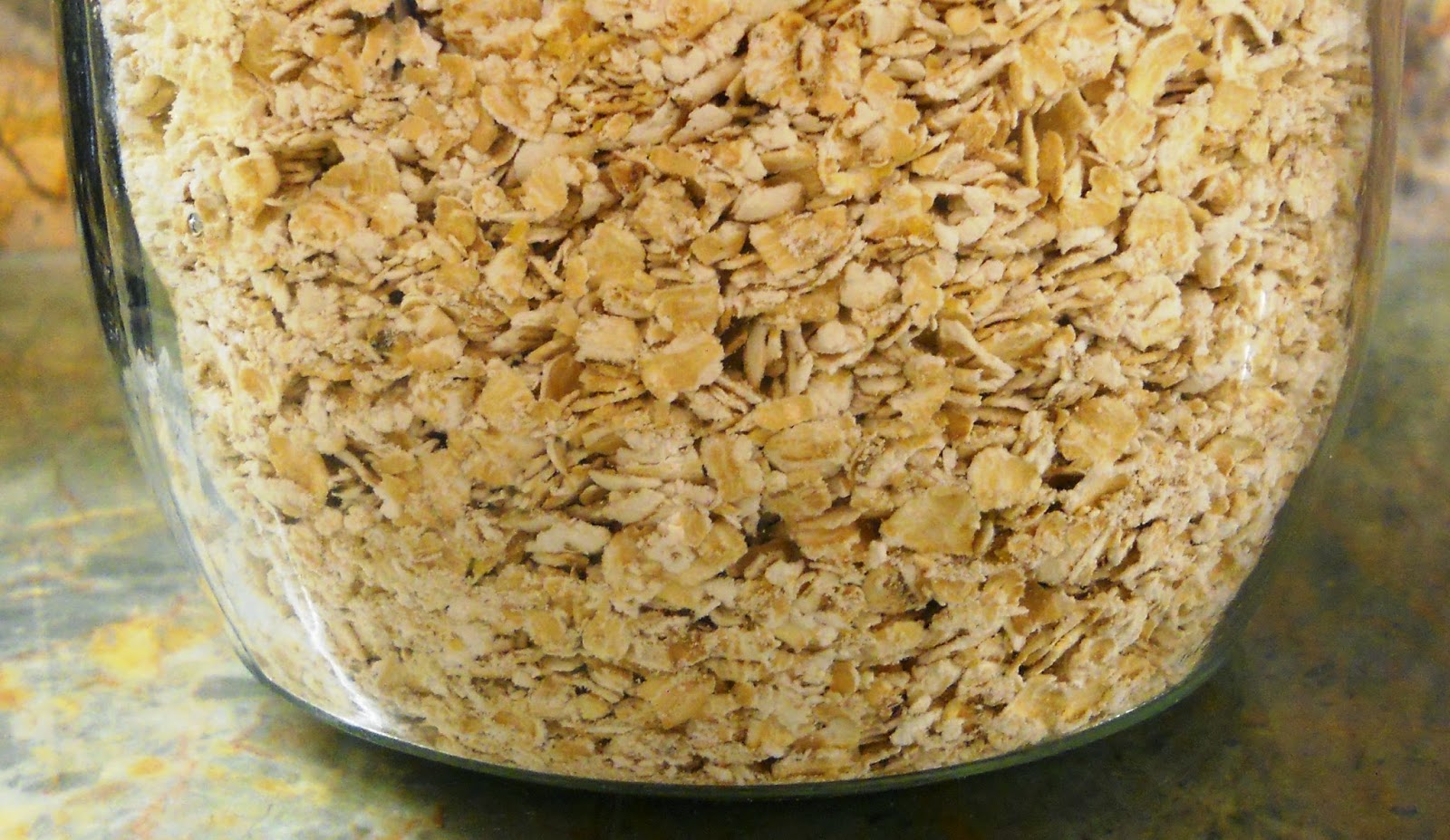 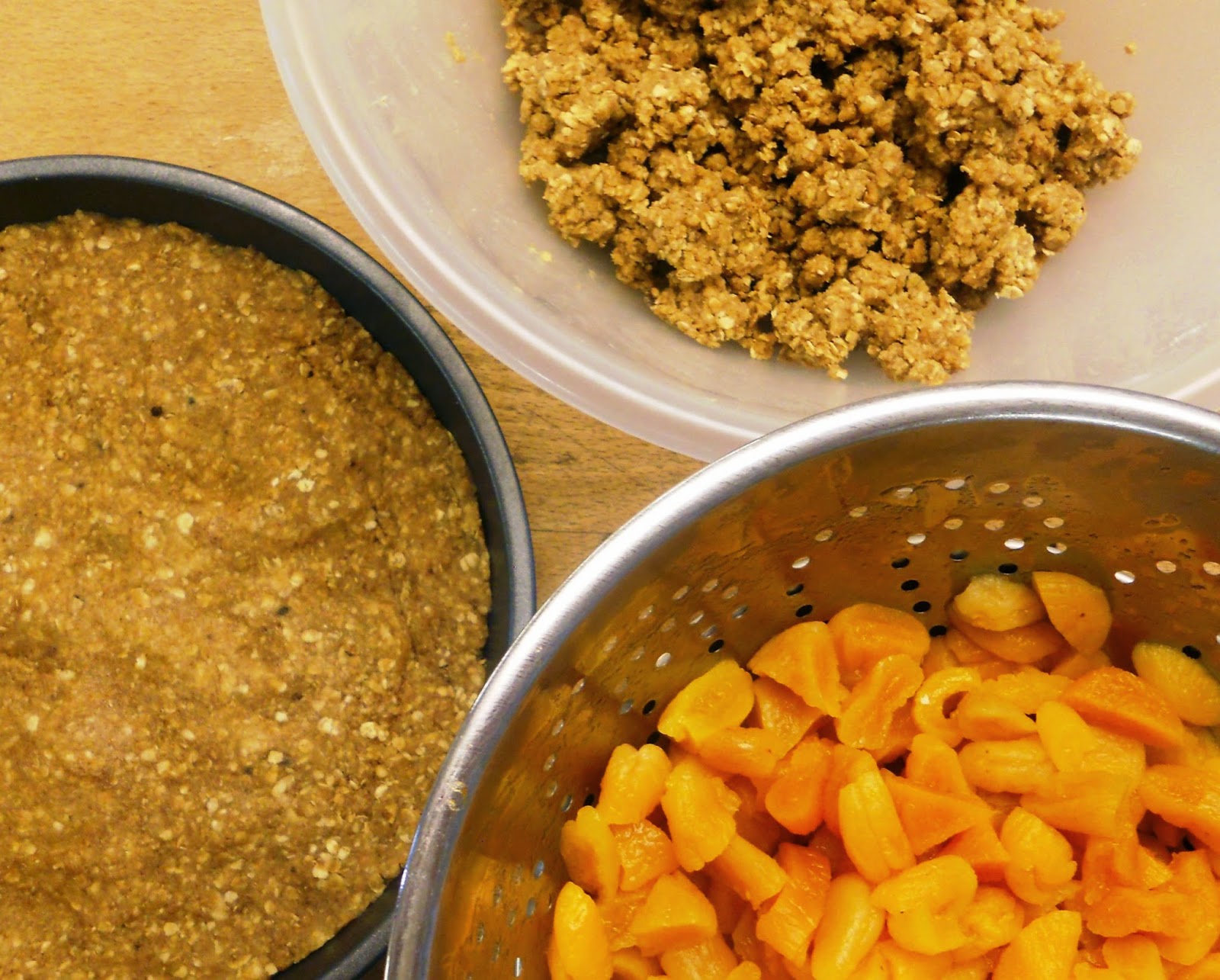 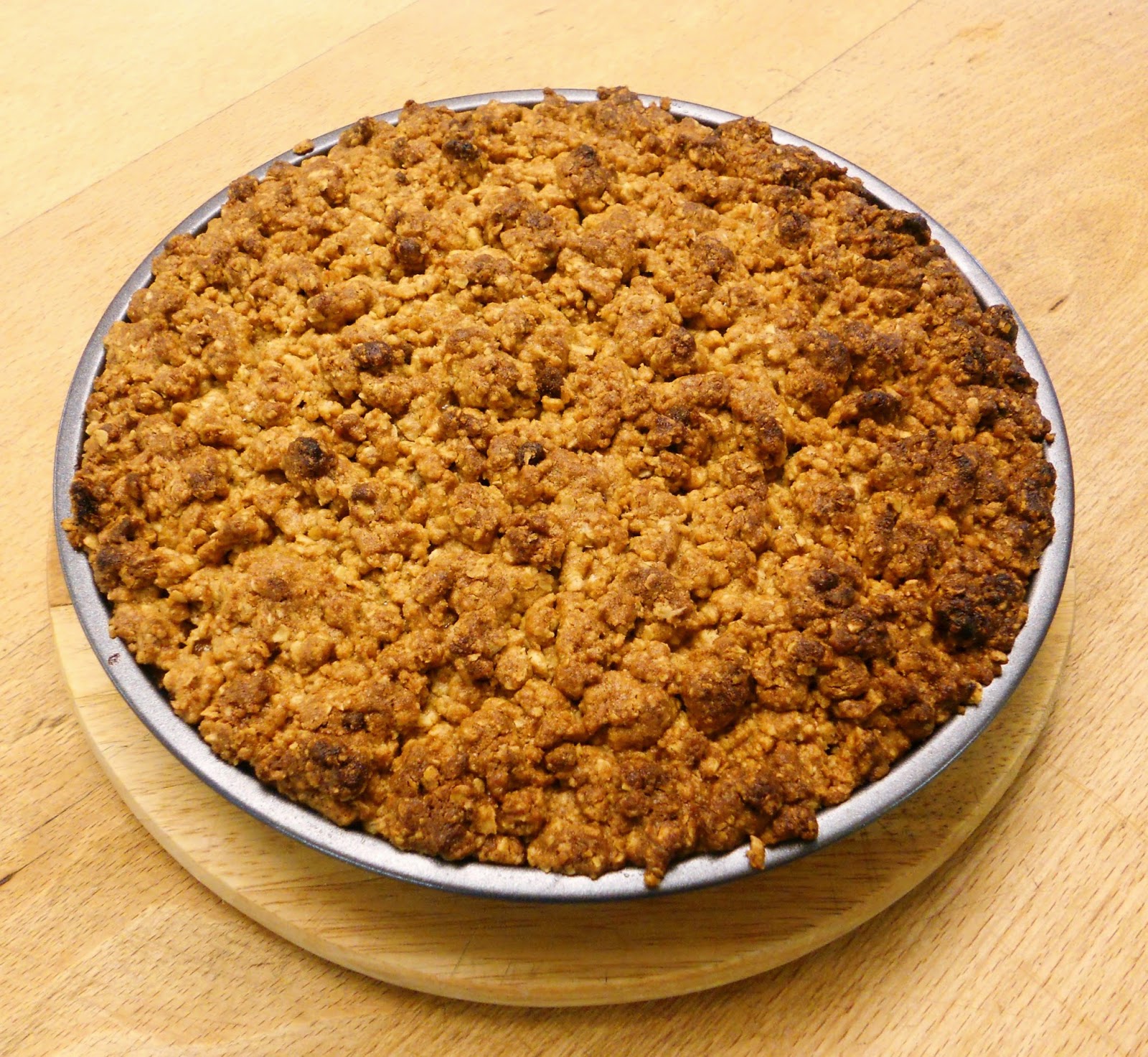 Terri L. French said…
The only tongue twister I am accomplished at:

Lynne Rees said…
Top twister, Terri, that totally titillates the tongue! The ones I know have emerged from backroom bars - 'pheasant pluckers' and 'funny cut punts' - and are best reserved for drunken soirees!
08:31

Unknown said…
Mouthwatering; shall give it a try!

Lynne Rees said…
Let me know if you use less butter and how they come out!
13:22

Matthew Paul said…
Buter, oats and apricots - what's not to like? They look fabulous, Lynne. Love the butter dish wrangle too!
14:09

Lynne Rees said…
Great to hear from you Matthew!
08:22