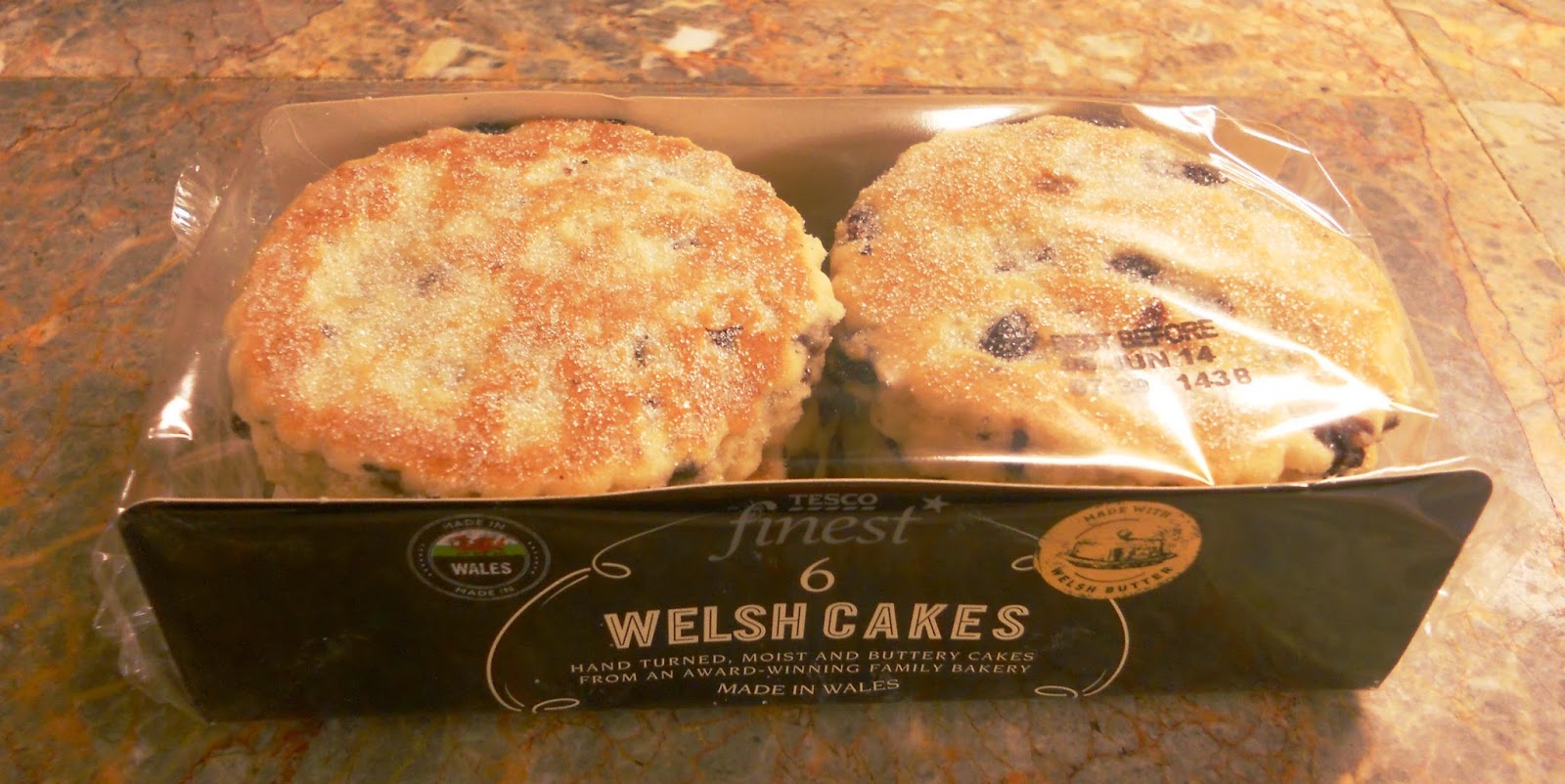 There is light in the world. Or at least in this semi-rural corner of mid-Kent. Or to be even more specific on the shelves of the bakery department in West Malling's Tesco Metro where I found, for the first time, packets of Welshcakes. Made in Wales. With Welsh butter. 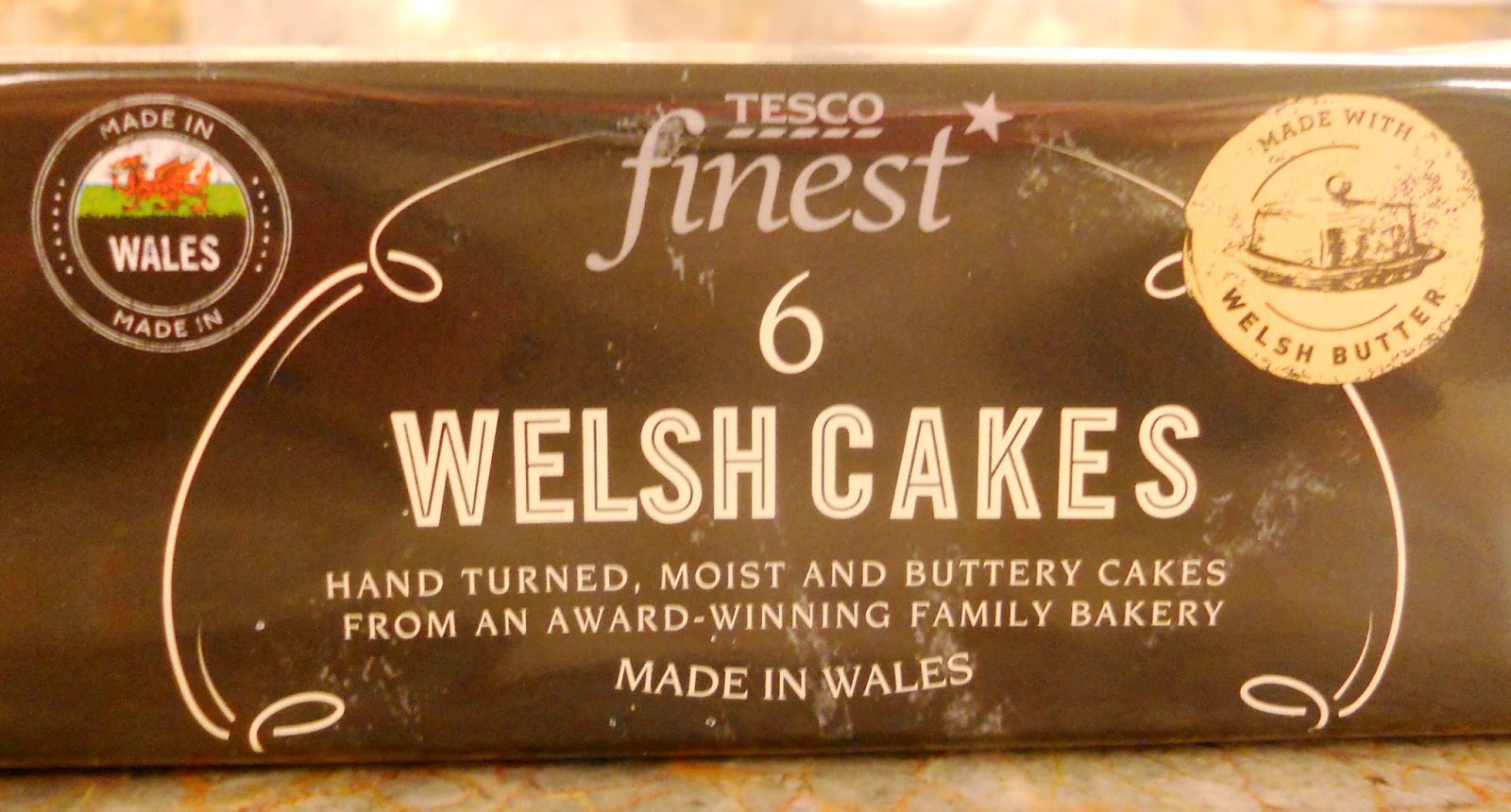 And, 'hand-turned' no less, which is the kind of detail that manages to sound both anoraky and sensuous at the same time. But I am not complaining. My Welshcake fix has been met, up until now, by my own fair hand-turning, usually around March 1st, St David's Day (Patron Saint of Wales) and on my regular trips back home along the M4, at Leigh Delamare Service Station where Marks & Spencer stock their all butter Welshcakes a mere 30 miles or so east of the two magnificent Severn bridges, Pont Hafren (1966) and Ail Groesfan Hafren, the Second Severn Crossing (1996) that swing across the Rivers Severn and Wye and the start of the Severn Estuary, and usually set me off singing.

But here they are now, a mere two and a half miles from my doorstep, soft, crumbly, dusted in sugar, and imbued with hiraeth (longing, yearning, nostalgia, desire).

Hungry Writing Prompt
Write about longing, yearning for something or someone from your past.

But why?
'Is it part of a cunning plan towards Welsh domination of the Home Counties?' I asked the stock controller at the West Malling branch.
'Pardon?' he said.
'I was just wondering why you've suddenly started stocking them,' I said. 'Any further east of Wales and we'd be in France.'
'They're part of the Finest range we can stock,' he said. 'And we're an upmarket store.'

If you're not in Wales or a sophisticated part of Kent you can make your own by following the recipe here.

Caroline said…
Tescos in West Malling is so upmarket! The District Council even made them have a more traditional-looking, tasteful sign outside. I'm going to Google whether or not Waitrose does Welshcakes x
16:48

stephen fryer said…
Oh my, I remember that you brought them into the last class of the module. Joy. Who needs a first when you have eaten Lynne's Welsh cakes?
21:16

Lynne Rees said…
I'll have to make you my Welshcakes when you get back from France! x
10:43

Lynne Rees said…
Yep, welshcakes are a compulsory part of any course I lead! Hope all is good with you, Stephen. x
10:44