Lunch with JMW Turner. I paid.

on April 27, 2014
Oh I do like to be beside the seaside. And while England's south east coastline isn't exactly the Cote d'Azur the glass of chilled rose I had at the cafe in the Turner Contemporary Gallery in Margate still transported me right back to my four years of living in Antibes. The late April sun-brimming blue sky helped too.

I was less transported by the exhibition that juxtaposes Helen Frankenthaler's abstract expressionist canvases painted between the 1950s and the 1990s with Turner's paintings from the 18th and 19th centuries.

The critical acclaim for the exhibition appears, at least as evidenced by the quotes on the website, to have been unanimously positive so maybe I'm in the minority. Or is it a case of art critics attempting to persuade a viewing public that this pairing does work?

If you live close enough you have until 11th May to go and decide for yourself. But whichever side the art appreciation coin falls you won't be disappointed with the cafe where simple food is prepared and presented exquisitely. Let me introduce you to today's Chicken, Leek and Mushroom Pie. 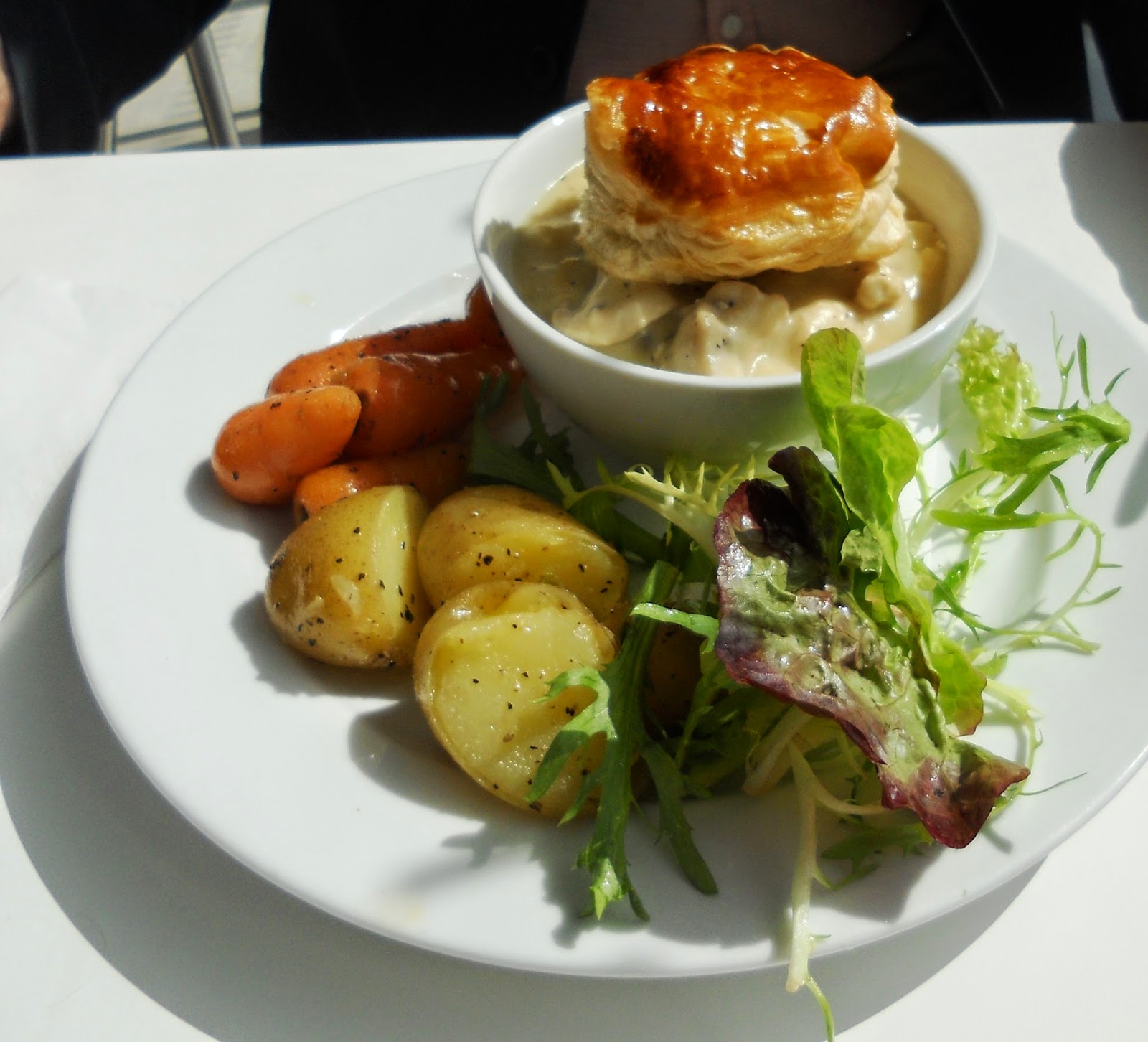 Some of you may well have reservations about the interpretation of the word 'pie', after all a single golden glazed disc of puff pastry doesn't shout 'pie' in all its traditional encasing glory. But can I persuade you that all doubts will dissolve with the first mouthful?

When I came home I took another look at Frankenthaler's paintings online and found that I preferred them reproduced on a smaller scale and without any natural daylight. They're less garish. Turner's paintings have the opposite effect: they sing when I stand in front of them. His palette and textures, the way a small blob of paint becomes an evening star, the suggestions of movement, the passing of time. And his skies, of course, expansive enough to swallow you up. 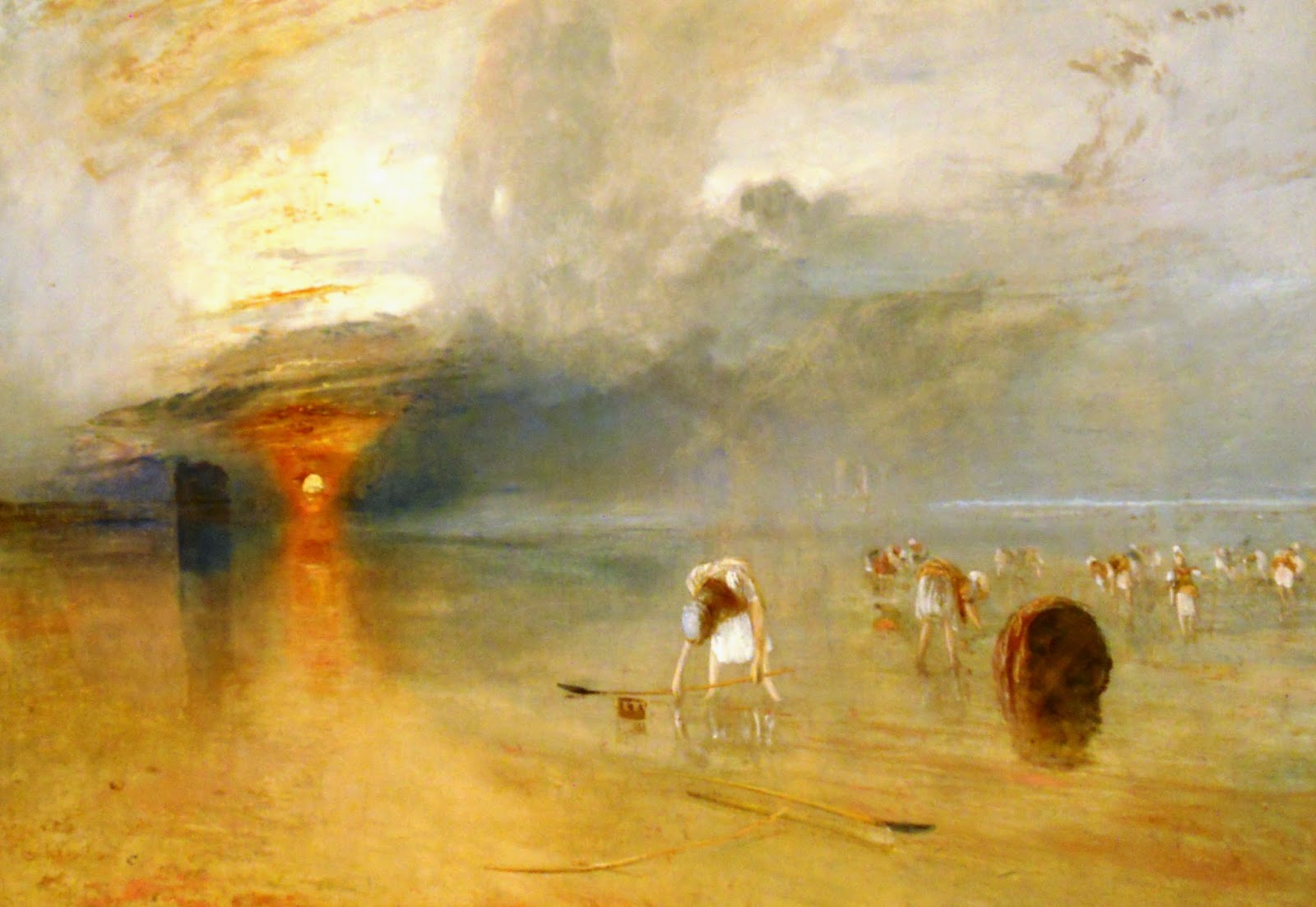