This old heart of mine... 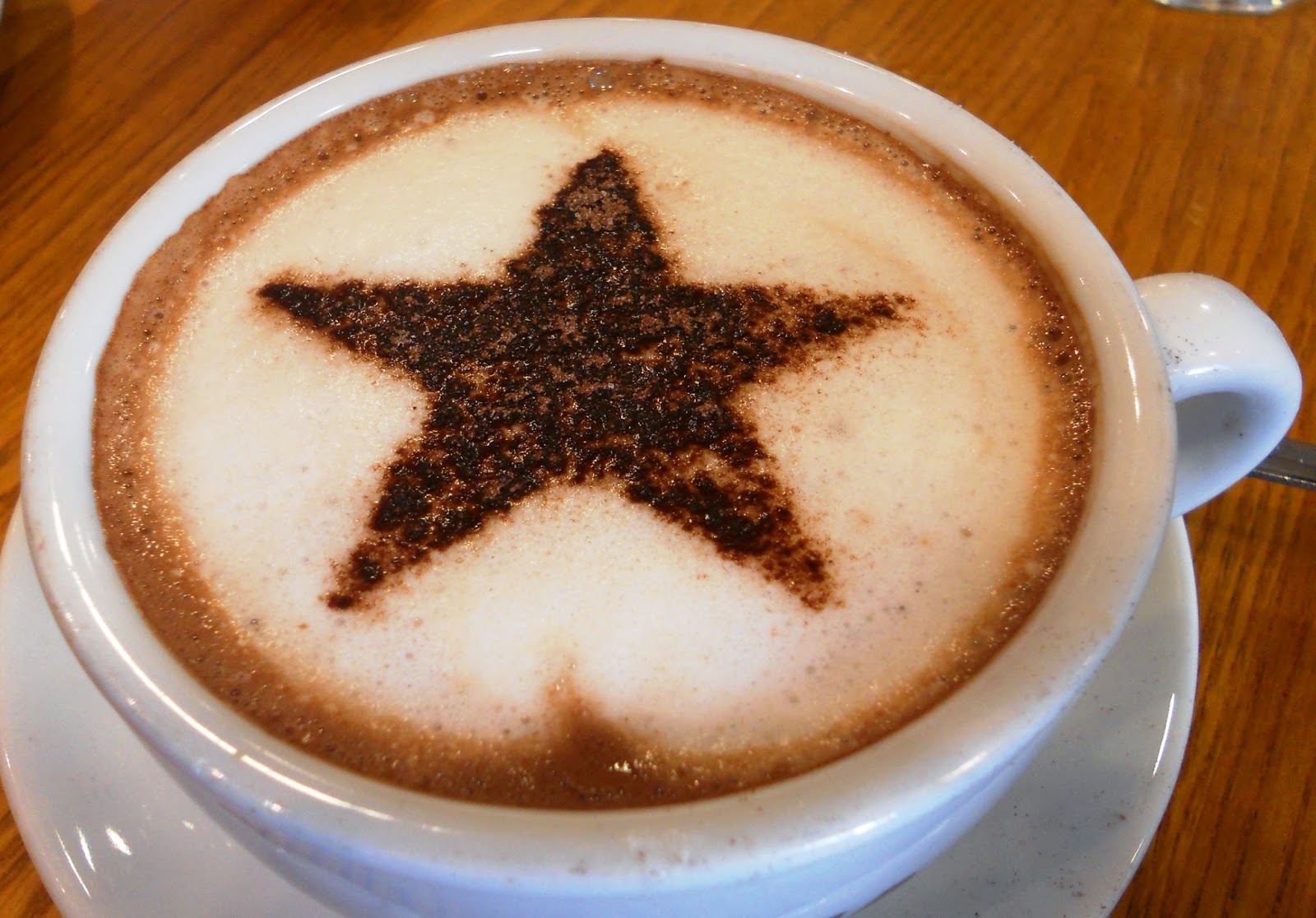 ... has been racing ever since I had a cappuccino at around 10.30 this morning. This rarely happens and I don't like it. I'm the kind of person who can generally drink a cappuccino or a latte, or even an espresso, after dinner and later fall asleep quite rapidly and in my usual manner: dropping the Kindle onto my face.

So it can't be the cup of coffee, per se, that's done this, can it? It surely has to be more the amount of caffeine in that cup. (There's an apocryphal story that coffee was supposedly discovered by a 9th century Ethiopian goat-herder after his goats behaved strangely after eating from a coffee plant. Well, I'm feeling more than a little goatish myself at the moment.)

According to a feature on the BBC's One Show a couple of weeks ago the amount of caffeine varies drastically in similar cups of coffee from different retailers. And a study from 2011 reckons that difference could stretch from 50mg per cup to over 300mg. But how much is too much for an average person? For all the information riches we're surrounded by it took me a while to find a reliable source. Unless I happened to be pregnant then the recommended limit is 200mg. So that's four cups then? Or two thirds of one?

Eventually I came across the Food Standards Agency website:

The EU Scientific Committee on Food (SCF) considered the effects of caffeine intake in 1999 and 2003 and noted that a dose of 5mg caffeine per kilogram bodyweight (300mg for a 60kg person) could result in transient behavioural changes, such as increased arousal, irritability, nervousness or anxiety in some people, particularly if they were normally low consumers of caffeine.

As Meat Loaf said, 'Two out of three ain't bad'.

So my theory, or theories, on why this morning's coffee lit my fuse? I drank it too close to the small milky coffee I had at breakfast. It was how the beans were roasted. Or how the coffee was brewed. My metabolism is slowing with age and before long I won't be able to sniff an open coffee jar without feeling like the wind-up penguin that fell out of a cracker last Christmas.

Hungry Writing Prompts
Write a list of things that make you feel anxious,
both logical and illogical.

For more fascinating facts and stories about the history of coffee check out this blogpost from Coffee in my Veins.
caffeine coffee Food Standards Agency heart Meat Loaf writing prompt